Taj Mahal is a rare monument ever made in history. In fact, the time, the energies, and the intellect spend on it makes it a rare phenomena. Above all, every effort sprang from deep inside the hearts of its creators thus rendering it a stature that goes simply beyond imagination.

As we witness the glorious Taj Mahal, we find that its beauty cannot be subjected to expression. Indeed, every bit of this glorious monument is unique and compelling. Be it the corridors, walls, passages, gardens, or simply the plank on which it stands, Taj Mahal is simply glorious and appealing in its existence.

Although, there is no dearth of buildings around us, yet Taj Mahal, seen from any distance, has never seemed like a building and that is where we can ascribe it the status of other worldliness. In fact, that is what makes this rare monument all the more significant and worthwhile from beauty point of view. That is what makes it simply magical even.

The other point, one that may be called as rational, makes Taj Mahal glorious is the fact that the time spend on the making of it went beyond twenty years. Just imagine a building coming up and that too involving stones and gems with more than 20000 workers working day in and day out for more than 20 years. Now that is something incredible.

The element of rarity that Taj Mahal boasts is not only confined to the years and number of workers only. If we ponder keenly, we find that the intentions behind the making of it are pure and immaculate. Just imagine an emperor blind in love with his wife wishes to give her a tribute in the form of a monument. Now that is where the secret of beauty of Taj Mahal lies. No matter, the wife of Shah Jahan died but Mumtaz Mahal was so dear to his husband that he decided to come up with a monument that was set to change the paradigms of architectural beauty.

Taj Mahal was built and even till date, its beauty speaks in volumes. It will not be an exaggeration to state this magical monument ephemeral, since there is no dearth of other worldly elements present in it.

For those who are keen architects, this monument is simply an amazing treat. Just right in geometrical sense from every point of view, Taj Mahal is more beautiful as it looks. In fact, that is why poets have praised it, people have visited it, and it has stood the test of times. What’s more, many have described this great monument as the representative of paradise on earth. So, one can imagine the audacity of love that vibrates from its every bit.

Taj Mahal is glorious and it is right when we connect this great monument with other worldliness because we know that it is not only difficult but impossible to witness the making of it in times to come.

Wedding Photography on Anna Maria, Florida When planning a wedding, a couple has so many things to do to make their big day a stress-free success. When a couple decides to take their ceremony on the road for a destination wedding, there is even more planning involved. Making a list, right down to the smallest... 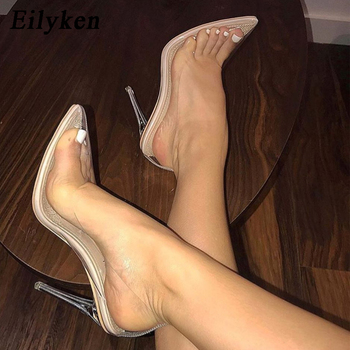 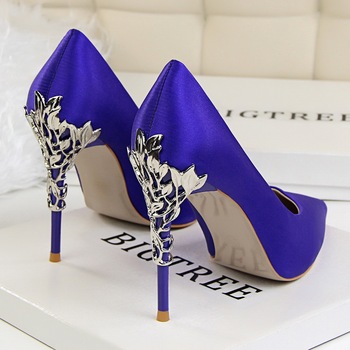 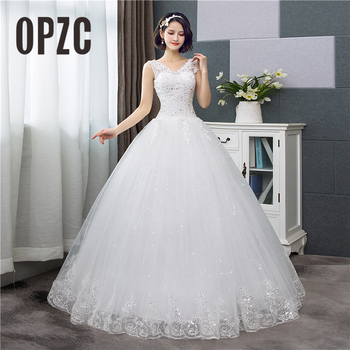