Sydney, Australia is famous for its magnificent nature and two landmark structures, the Sydney Opera House and the Sydney Harbour Bridge. Sydney is built around its huge harbor where most of the main attractions and the city center are located at the southern shore. It is a beautiful city and you’ll find there is no shortage of things to do and see in Sydney.

The Harbour Bridge which was constructed during the 1930s Depression is the widest single span bridge in the world. Today, The Harbour Bridge is the major link between Sydney’s southern and northern suburbs. The Pylon Lookout museum is located at the Harbour Bridge’s southeastern pylon where you can enjoy breathtaking views of the harbour and city from its viewing platform. Alternatively, you can book a 3.5 hour climb to the bridge summit and enjoy priceless views from the top of the bridge.

Sydney Aquarium is located at Sydney’s Darling Harbour. Sydney Aquarium presents a fascinating view of the underwater world which includes over 12,000 aquatic animals from 650 species, saltwater crocodiles and giant sea turtles. Sydney Aquarium showcases the world’s largest Great Barrier Reef exhibit and amazing underwater viewing tunnels with sharks and stingrays swimming above your head and your kids will love the touch pool and the marine mammal sanctuary. Be sure to grab the tickets online as the prices are lower.

In 2007, Sydney Opera House is listed as a World Heritage site and till today, Sydney Opera House is Sydney’s most famous and the most photographed landmark in Sydney. Sydney Opera House was designed by a Danish architect, Joern Utzon which had such a long and troubled construction phase that completion of the building is considered a miracle. Visitors can book guided one hour tours every day, between 9am to 5pm, every half an hour. There are also two-hour backstage tours which include breakfast daily at 7am

The Rocks is Sydney’s most historic district, the birthplace of modern Australia and is one of the city’s most popular destinations. The Rocks is Sydney’s main port with warehouses lined the waterfront, backed by hotels, banks, offices, merchant shops and brothels. Today, The Rocks is transformed into a hot spot of quaint boutiques, restaurants and cafes. Try not to come on Saturday though because it will be extremely crowded.

The best way to enjoy breathtaking views of Sydney is to visit the top of Sydney Tower. This 1000-foot golden- turret-topped spike is Sydney’s tallest building and the view from its indoor observation deck covers the entire Sydney’s city area and most often, you can see as far as the Blue Mountains which are more than 80km away. There are two restaurants in the Sydney Tower’s turret, great for an after-hours cocktail

There are more than 30 ocean beaches within Sydney, all with rolling surf and golden sand. If you prefer calmer waters, there are several more around the harbor. On the south side of the harbor, there are Bondi and Coogee beaches and Manly beach is located on the northern side of the harbor. Of all the Sydney beaches, Bondi beach is the most famous and the most crowded with surfing is one of the most popular activities. However, the waters in Coogee beach are calmer with a grassy headland overlooking the beach equipped with an excellent children’s playground. Manly beach is similar to Bondi beach, where locals and travelers crowd the 2km long stretch of white sand to swim and surf. Manly beach can be reached via Manly Fast Ferry taken from Circular Quay.

A Perfect Day In Prague

A Perfect Day In Prague With castles, cathedrals, palaces, gardens, and cobbled lanes aplenty, it’s difficult not to have a good day in Prague. However, many visitors never leave the well-trodden route running from Wenceslas Square, through Old Town Square, across the Charles Bridge, and up the hill to Prague Castle. To locals, Prague is...

Phu Quoc Island – Tropical Paradise in Vietnam Phu Quoc is the largest island in Vietnam and also its main tourist hub. It is located in the Gulf of Thailand, in the province of Kien Giang. It is a popular destination for both domestic and foreign tourists. This is not surprising as this island paradise... 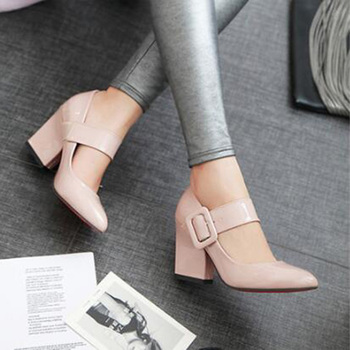 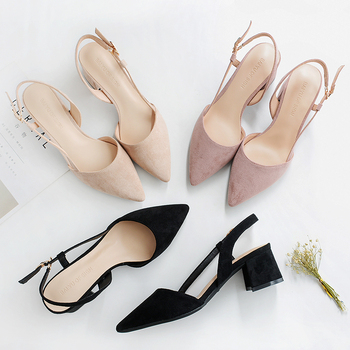 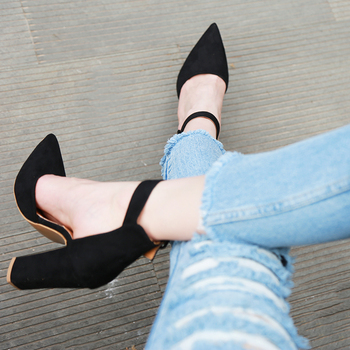